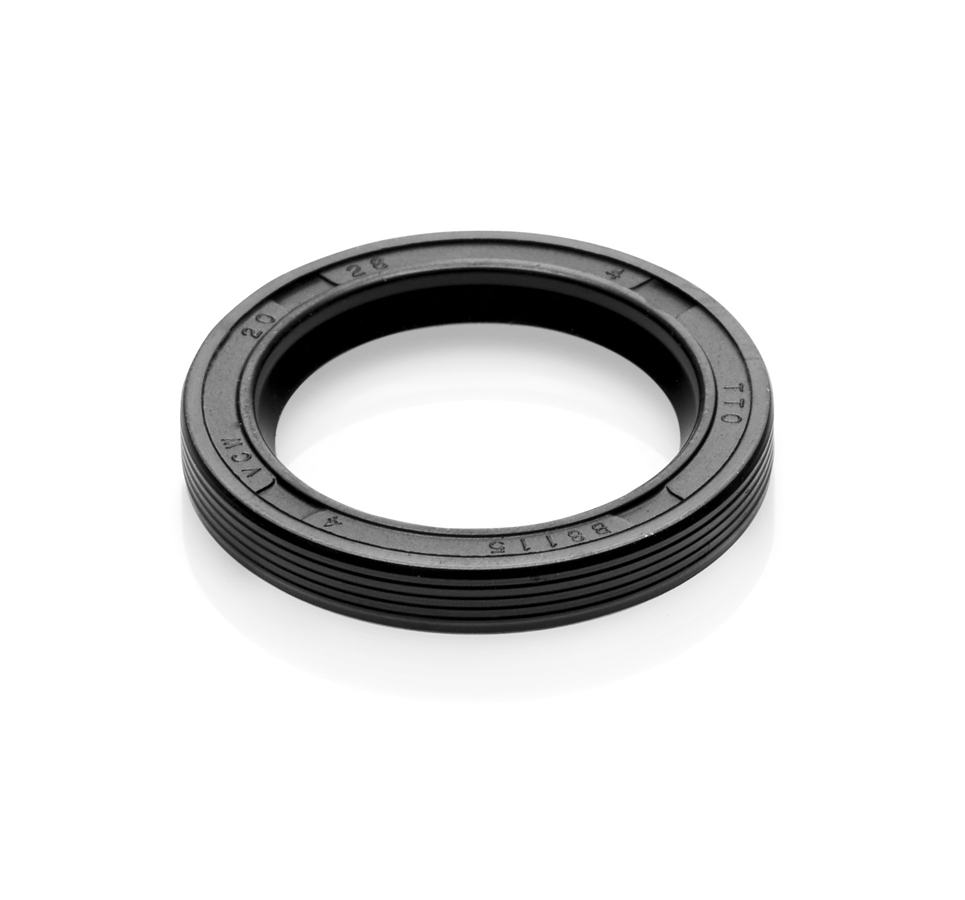 Oil seal function
Oil seals are one of the most commonly used seals for dynamic sealing tasks. Oil seals are generally used to prevent oil from leaking in rotating applications, but can also be used in special circumstances to seal against leakage of other liquids, gases, powders and granules.

To ensure that the oil seal is given optimum working conditions, thus prolonging its service life as much as possible, it is important that the shaft surface complies with the recommended limits. To seal ball bearings and gears and to prevent leakage of lubricant and gases or ingress of dirt and dust, it is also crucial that the oil seal is designed correctly and made of suitable material.

Sealing principle
The area between the sealing lip and shaft is a critical part of oil seal design. The oil seal is pressed into a bearing housing, providing the required interference between the housing and the outer surface of the seal. The oil seal is thus prevented from rotating and forms a static seal. The sealing lip is equipped with a garter spring, which presses the lip against the shaft with a well-defined pressure, optimising sealing efficiency and durability.

A thin film of fluid is formed between the sealing edge and shaft. Due to capillary force and the surface topography of the shaft, the fluid being sealed forms a meniscus under the sealing lip and is thus prevented from leaking. 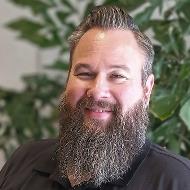